The Cost of Hiring: Is Due-Diligent Employment Pre-Screening Cheaper than Lawsuits?

With several lawsuit allegations and settlements in 2014 surrounding Background Check compliance issues and Fair Credit Reporting Act (FCRA) violations, companies should be starting the New Year with the resolution of reviewing their Background Check process before they become legal suits. Although companies may have a New Year’s resolution to make the National news this year, making news for a lawsuit is bad press. And, contrary to the popular myth, no press is bad press, isn’t true when the press costs millions of dollars and leaves a reputation in ruins. 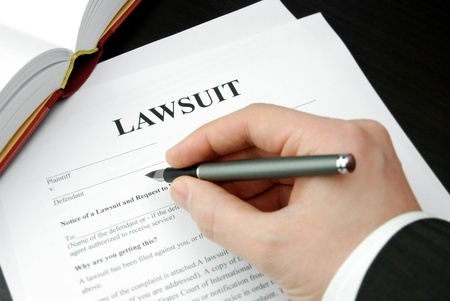 The fact is, proper Background Checks do cost companies money, but the cost is pennies on the dollar compared to the cost of a bad hire or even worse – a lawsuit! Take these examples as a warning:

In addition to these examples, more victims of hiring based lawsuits include Paramount, Panera, and Whole Foods. Let these suits and settlements serve as a warning that companies need to do their homework. Not only are Background Checks imperative to good hires, they must be performed properly and follow FCRA compliance. Due-diligence is a MUST! Bad hires cost companies’ time, money, and slow growth; FCRA Compliance issues can cost a company a lawsuit, bankruptcy, or even an “Out of Business” sign.