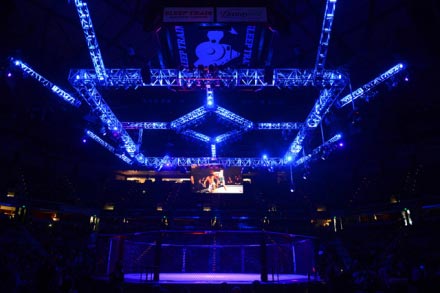 If the UFC is doing background checks- Your company should be doing them too!

It appears the UFC is trying to avoid future surprises with fighters’ pasts.

A questionnaire circulated this past week to managers asks UFC contractees to release personal information for background checks, according to a copy of the

document obtained by MMAjunkie. Fighters are asked to detail their medical history, as well as educational and criminal backgrounds.

Notably, they are also asked to waive doctor/patient confidentiality, which would allow them to discuss any potential medical issues directly with healthcare providers.

Both new and existing fighters are required to fill out the questionnaire, according to multiple managers, who spoke on the condition of anonymity because they were not allowed to discuss the UFC’s internal policies.

“Zuffa LLC requires its contracted fighters to act in a legal and responsible manner and avoid conduct detrimental to the integrity of the UFC organization,” wrote Michael Mersch, UFC senior vice president of business and legal Affairs…